This week's IP wave talks about Geographical Indication of Goods, its categories and products with markets.


Why China’s shrinking population is a big deal – counting the social, economic and political costs of an aging, smaller society 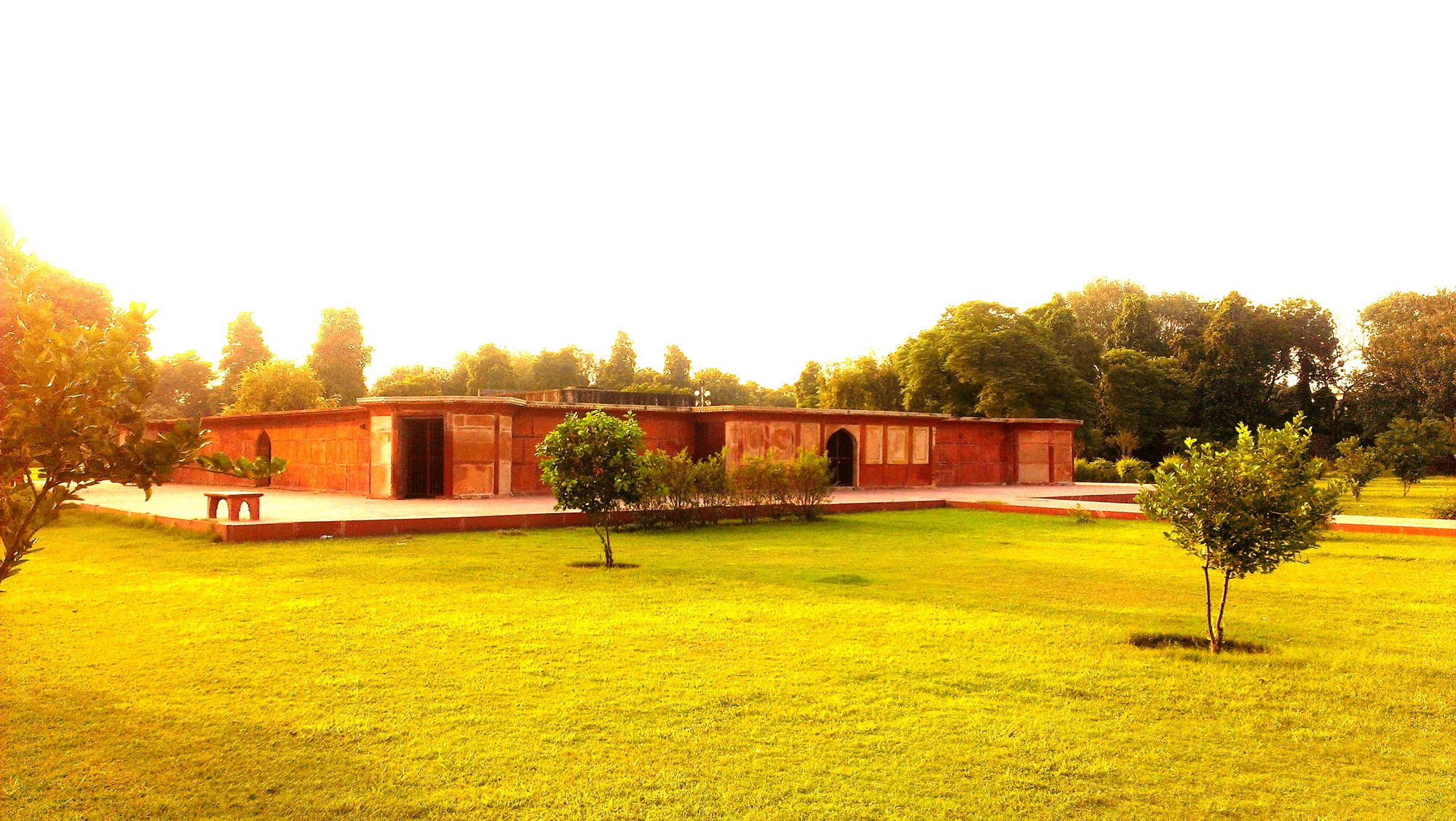