Climate change: a threat to biodiversity

Species are disappearing due to changes in our environment caused either by nature or human actions. Many species are endangered or threatened today due to habitat loss, pollution, illegal trade, etc. Endangered species are plants and animals that have become so rare that they are in danger of extinction. Threatened species are plant and animal species that are likely to be threatened in the near future throughout all or a significant portion of their range.

The 10C rise in mean global temperature is causing severe and often unexpected impact on species, affecting their abundance, genetic composition, behaviour, and survival. The impacts of climate change on the smallest species can threaten other species along the ecosystem and food chain. Species are already affected by anthropogenic climate change, and its rapid onset limits many species' ability to adapt to their environments. Scientists predict that climate change will extinct more than one-third of the world's flora and fauna by 2050, and up to 70% by the end of this century, if the current greenhouse gas emission trajectory continues.

The highest number of species threatened is in Madagascar, followed by Ecuador. India has 1286 threatened species. Out of which, 482 are plant species, 94 are bird species,97 are mammals species, 106 are reptiles and 76 are amphibians.

Some of the examples mentioned by IUCN in its report "Species and climate change: More than just the Polar Bear" related to the threat to plants and animals due to climate change are:

1. Due to drought stress, quiver Trees are losing populations in the equator-ward parts of their distribution range.

2. Koalas are experiencing malnutrition as Eucalyptus leaves decline in nutrient richness. They highlight the effects of elevated CO2 levels on plants and animals that rely on them for food.

3. Leatherback Turtle nesting beaches are being washed away, while rising sand temperatures during egg incubation lead to disproportionately lower numbers of males.

The Atlantic forest in Brazil has lost 87.6% of its natural vegetation since 1500, most of it in the last century, resulting in at least two amphibious extinctions and 46 endangered species. In India, the loss of nesting trees and bamboo is causing a decline in red panda populations. The mangrove forest in Sundarbans, between Bangladesh and India, is the only mangrove forest inhabited by tigers. However, the Sundarbans are increasingly threatened by rising sea levels due to climate change, thus threatening the tigers. Climate change is accelerating, leading to the increased frequency and intensity of extreme weather events and sea-level rise 22, putting further pressure on ecosystems and biodiversity. 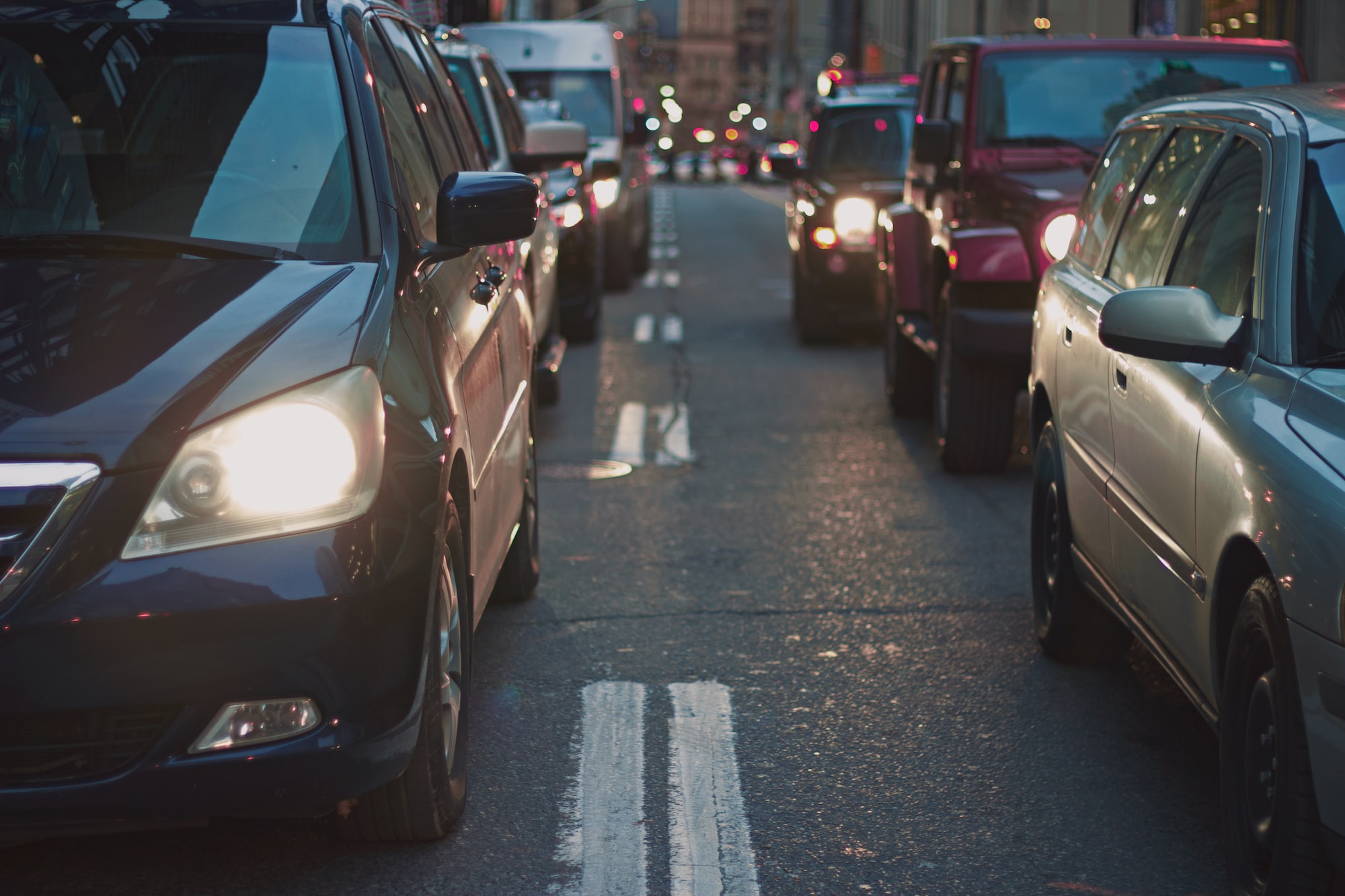 
Filth, Automobiles, and Our Misguided Obsession With Traffic


Why can practical problem solving be difficult? 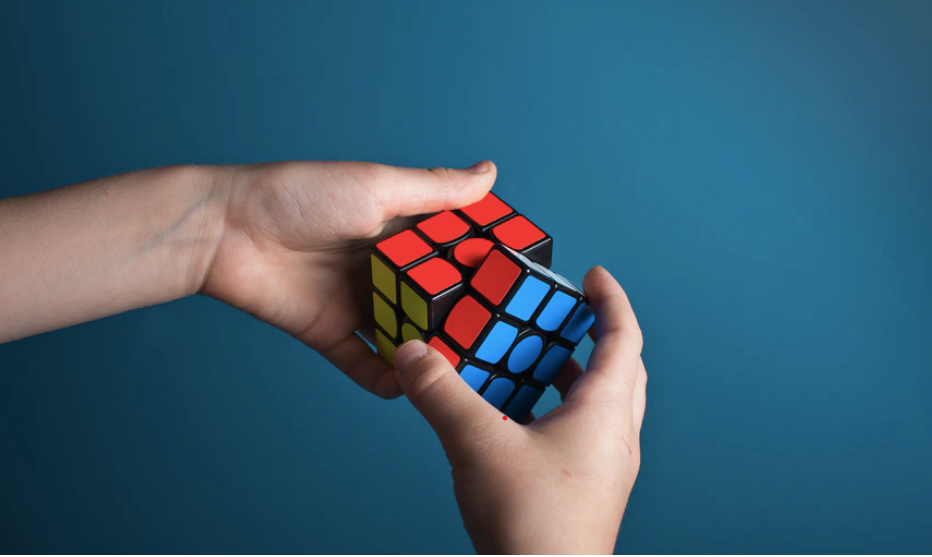