This abstract is based on the research paper entitled, "Climate Change, Global Warming and Global Inequity in Developed and Developing Countries (Analytical Perspective, Issue, Problem and Solution)" by A. S. Wijaya.

Climate change is becoming a new challenge that is a priority concern for various stakeholders. Human activities are the major cause of climate change and have significant social, economic, and environmental implications. These effects are unevenly distributed across geographic, social, and generational boundaries. 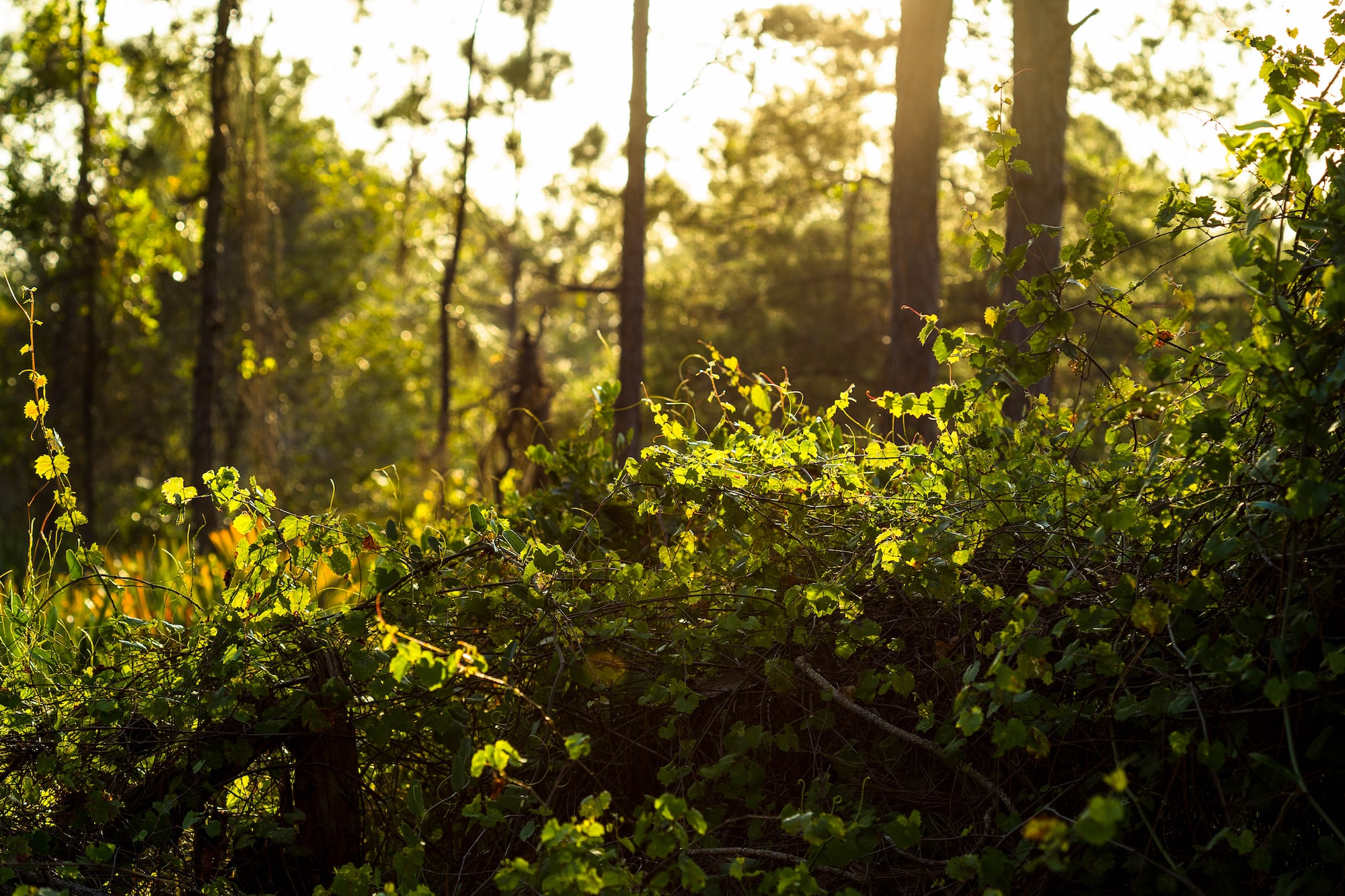