This abstract is based on the paper entitled, "Climate Change and Innovation Technology: A Review" by Wilson Nwankwo, Kingsley E. Ukhurebor and Uyiosa Osagie Aigbe.

Climate change poses the most significant environmental threat, affecting agricultural activities and other human endeavours around the world. The impact of climate change is more on less privileged industrialized countries than developed ones. This abstract will review the developments in climate change with respect to innovation and technology.

Innovation and technological changes are needed to reduce greenhouse gas emissions (GHGs) on a large scale. Many innovative technologies, techniques, and mechanisms have been widely adopted and used over the past decade. These inventions could be categorized into:

Energy-efficient improvements focus on how to deal with climate change by creating efficient energy technologies and the intent to apply a small amount of energy in producing identical service by-products.

Renewable energy machinery has several benefits when compared with conventional energy systems. They have a significantly lower environmental side-effect. Several technologies are used to convert energy from the sun to produce electricity. Solar energy is one of the most efficient renewable energy resources on the earth that could be used to produce clean electricity as well as synthesize energy for the generation of heat and water sanitization. Wind energy is another source that can convert wind power to electrical energy.

Presently, one of the foremost technologies that have been applied towards lessening carbon dioxide emissions is carbon capture storage (CCS). It involves the absorption of carbon dioxide in order to prevent GHGs emitted from natural gas processing plants from entering the atmosphere. Several reports revealed that CCS technology could capture about 90 percent of carbon dioxide discharged from the utilization of fossil fuels. CCS comprises a three-step process of obtaining CO2, conveying carbon dioxide, and the bit by bit storing away of CO2.

Adoption of appropriate innovation technology should be emphasized as a potential way to combat the environmental menaces resulting from climate change. It is important to research new ways in which innovative technology can complement. Such research can create innovations with broader and more diverse applications towards containing the menace posed by inconsistencies in the climate. 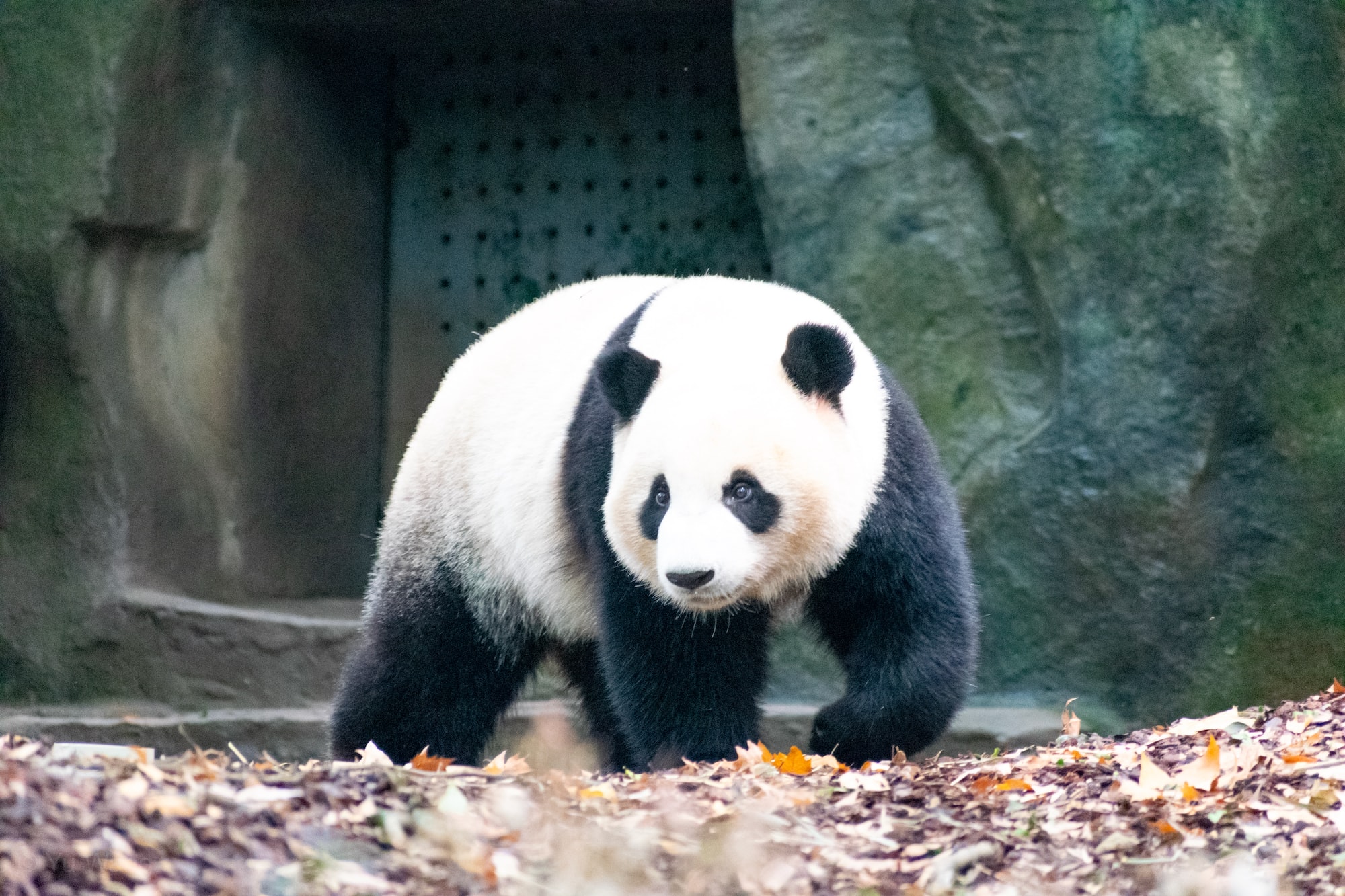