Every summer, as Delhi and sections of the Indo-Gangetic Plains are buried in a thick cloud of dust, a question keeps coming to mind if the dust storms in India and the Great Plains of the United States have any similarity? As a result of severe dust storms that lasted for nearly a decade, over 3.5 million people fled their farms and fields, making it the largest short-term exodus in American history. The Dust Bowl is regarded as one of the greatest man-made ecological disasters.
In the northern Indian states of Delhi, Haryana, Punjab, Uttar Pradesh, and Rajasthan, dust storms are an annual occurrence. low-intensity storms that are often accompanied by rain. Because they provide cooler temperatures and announce the advent of the monsoons, people actually look forward to the onset of dust storms. However, the recent dust storms in India have been both quantitatively and qualitatively different from those that have plagued the country in the past. They are powerful storms that travel vast areas and wreak havoc on people's homes and farms. Scores of people die each year as a result of these outbreaks. A severe level of air pollution is the norm in cities like Delhi, which have been blanketed in dust for days.

It was always subsistence agriculture, even if it was always practised in this part of India. As a result of British efforts to divert water from the Ravi, Satluj, and Yamuna rivers—which watered millions of acres of land—in the 1880s, this began to change. Like the United States' Great Plains, the region became the world's top producer of food grains. This region, too, is in the grip of a natural disaster, as is the Great Plains. Chemical- and water-intensive agriculture has displaced traditional low-input agriculture over the last 50 years. Groundwater irrigation has surpassed canal irrigation. As a result of mechanised farming, more and more topsoil is being loosened. Soil and groundwater have suffered greatly as a result. As a result, groundwater levels have plummeted in many of these regions. Groundwater withdrawals in Delhi, Rajasthan, Punjab, and Haryana greatly outpace recharges.

Over time, the amount of woodland and natural vegetation has decreased as well. The thorny, dry, deciduous forests and prickly bushes in this location kept the soil in place during the long, dry summers. However, widespread clearance for agriculture, towns, and mining has substantially diminished the forest cover. There is less than 5% forest cover in Haryana, Rajasthan, and Punjab; most of these plantings are not forests.

Natural temperature cycles and climate change are also influencing the weather patterns in this region, on top of man-made ecological degradation. This region is also vulnerable to long periods of dry weather. Large portions of Haryana, Punjab, Delhi, and western Uttar Pradesh have had mild to extremely dry conditions during the past six years. Since 2012, the Standardized Precipitation Index (SPI), a measure of a region's dryness or wetness, has been negative across much of Haryana, Punjab, and Delhi. A positive SPI (excess rainfall) is seen in Rajasthan, on the other hand. However, a review of the rainfall patterns in Rajasthan shows that most of the rain fell in a few days, and that most of the year was dry.

Second, the temperature in this location is rising. A temperature increase of around 1 degree Celsius has occurred during the past century. There has been a rise in seasonal temperatures. In fact, the sudden rise in temperature appears to be linked to the dust storms. Every year since April, the maximum temperatures in northern and western India remain significantly higher than typical.

This article is an effort to elicit an investigation to find out if the dry spells brought on by dwindling groundwater supplies, unsustainable agriculture, and widespread deforestation are creating a Dust Bowl in portions of northern India. There is an imminent need to study how land conversion to intensive agriculture in semi-arid and arid regions, unsustainable agricultural practises, and large-scale clearing of natural vegetation loosen the soil; how frequent dry conditions, rising temperatures, and rapidly declining groundwater reduce soil moisture; and how stronger winds and storms pick up loose soil and blow it away in huge clouds continue to aggravate the situation. In the 1930s, something similar occurred in the Great Plains. It's what's going on in the north of India right now. 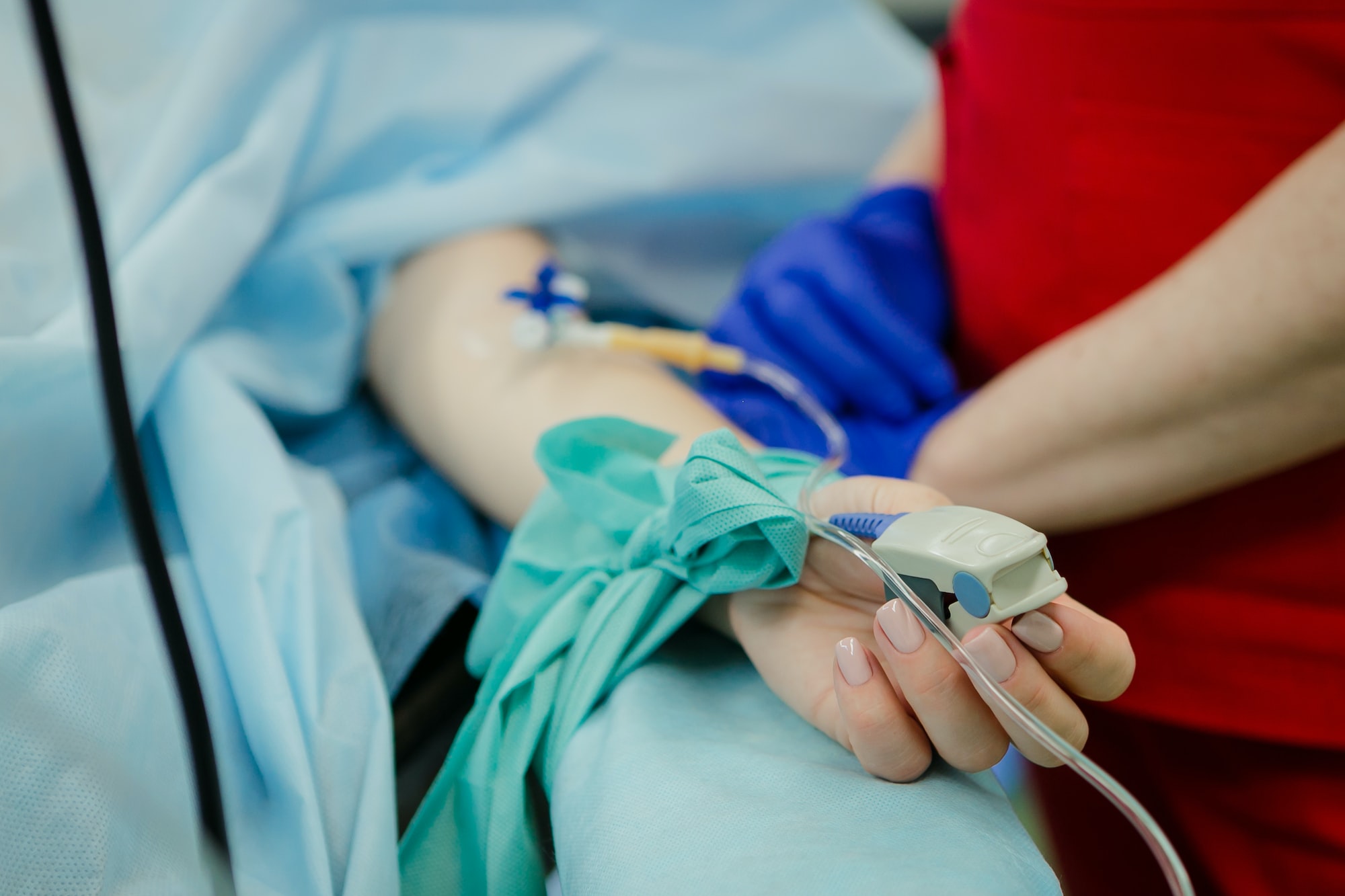 
A brief into Oral Cancers in India 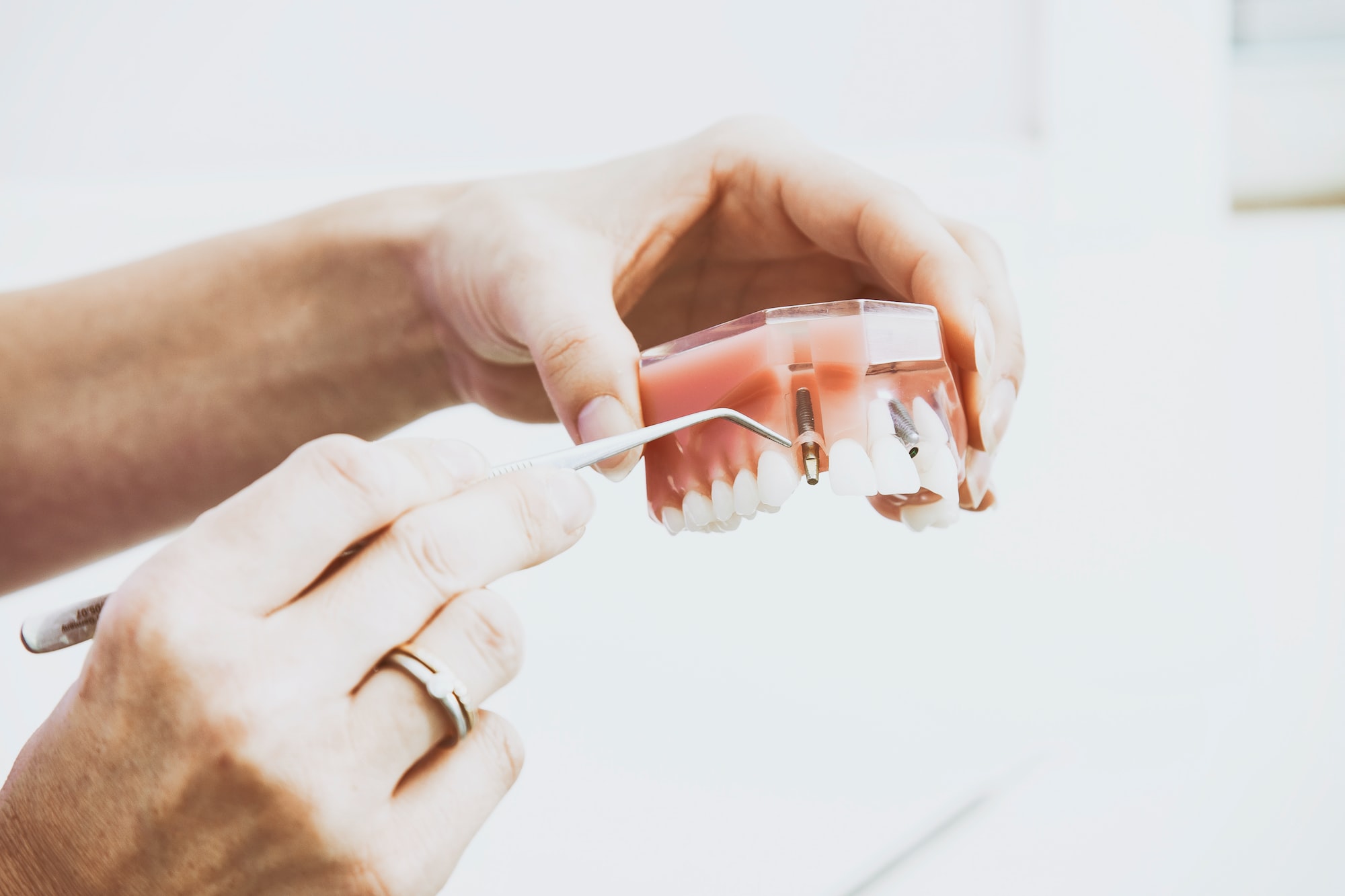