You might have seen the Beti Bachao, Beti Padhao adorned on billboards, walls, and other places where mass communication seeks attention from people individually or in a group. The campaign launched by the Prime Minister in 2015 has started to bear fruit. In the last 7 years of the campaign, something exciting has started happening if one were to look closely at the latest Pew Report on India's Gender Ratio. Pew used the data from the monumental National Family Health Survey 5 (2019 - 2021) and the Census from 2011 as the Census 2021 has been delayed due to the pandemic.

From 111 boys for every 100 girls in the 2011 survey, the NFHS found the levels declining to 109 boys for every 100 girls in 2015-16, and 108 boys for every 100 girls in 2021. There has been a marked change in the areas where son preference (a form of gender bias in which families prioritize having sons over daughters for economic, historical or religious reasons) was a primary driver for female foeticide. A change has also helped the campaign launched in 2015 in changing popular perception using social media, cinema, and other tools available in the communication toolbox. Though there is a lot to be done to come to the natural sex ratio of 105 boys per 100 girls. The campaign can effectively now work towards working to add more female participation in the workforce and it may be its third plank to ensure a more equitable society. 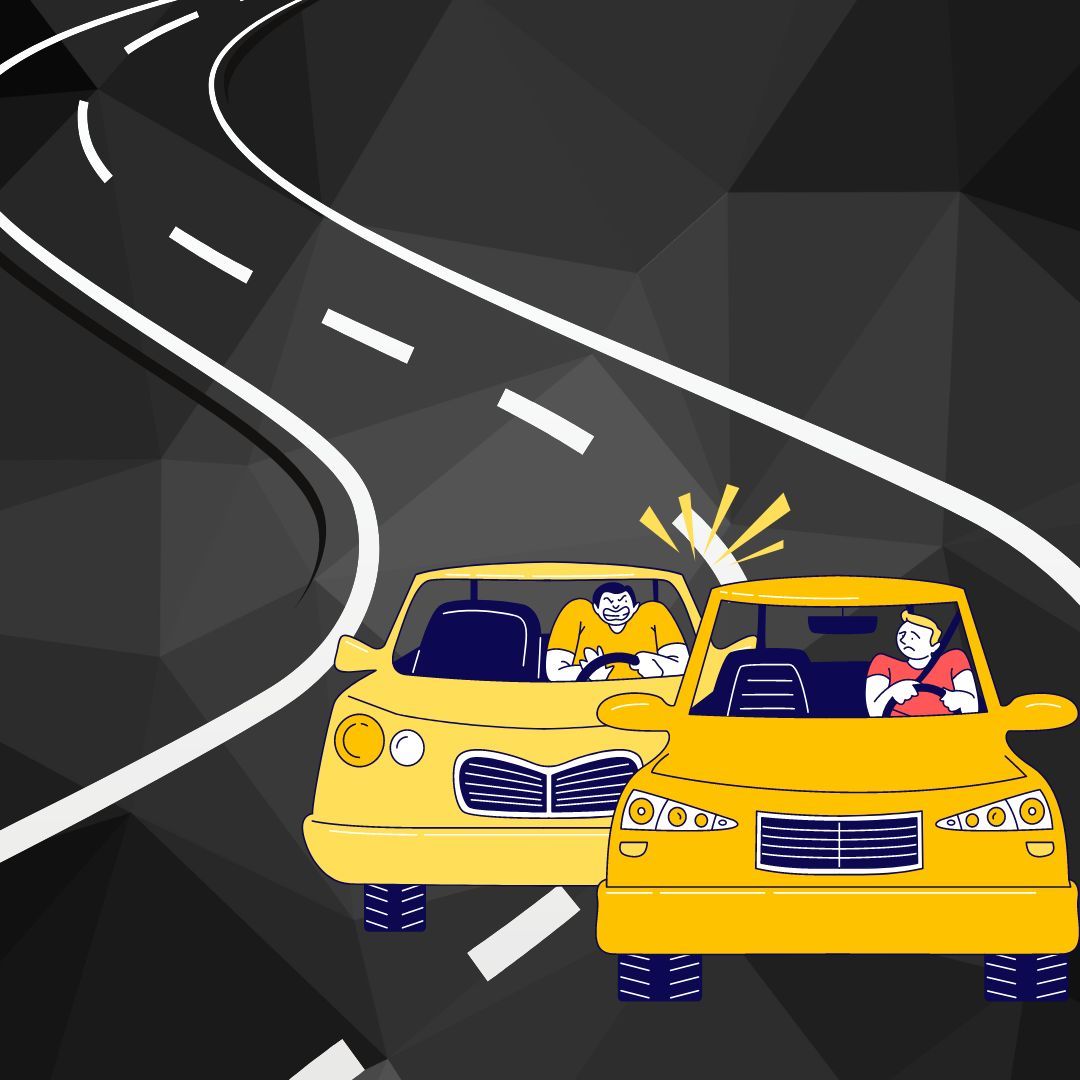 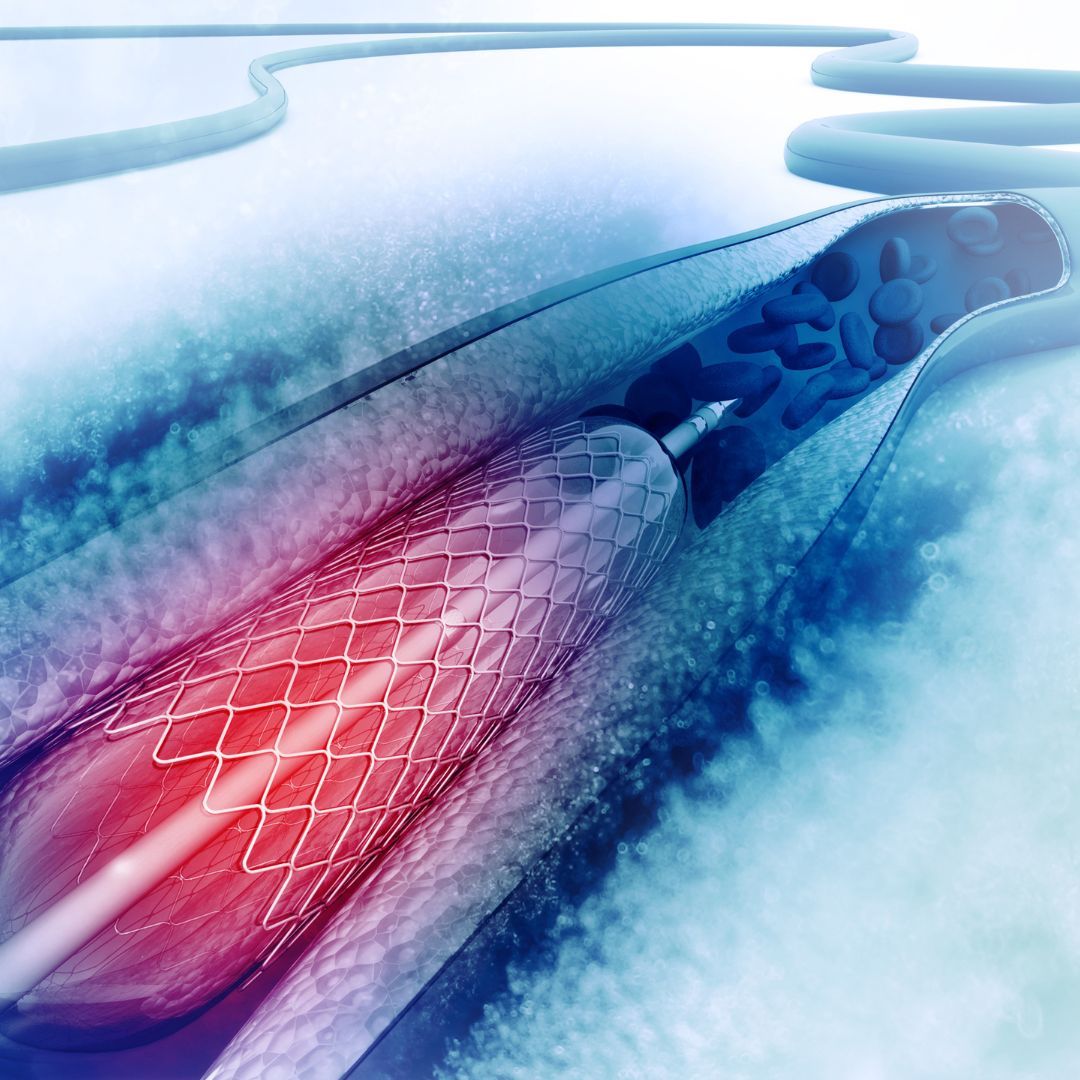