The right to sanitation has been accepted as an implied fundamental right, like the right to water, right to health, and right to a healthy environment.

The right to sanitation has been accepted as an implied fundamental right, like the right to water, right to health, and right to a healthy environment. The Right to education and right to hygiene and sanitation are directly related to the right to dignity, as these rights are ever-expanding definitions of the right to life. Every citizen is entitled to civic amenities and medical facilities during their course of journey on a state or national highways. The practice of open defecation or polluted drinking water or environment cannot be considered a life of dignity, understanding in the context of the Right to life, which is granted as a fundamental right under our constitution.

The court looked into the statutory, constitutional, and international obligations laid down that the Right to sanitation is a fundamental right and falls under the Right to Life. It also emphasized on the sanitation issues concerning women and stated “ Unlike women, men shamelessly stand on the Highways to ease off themselves but a society cannot expect the same from the former and therefore it is an urgent duty upon the States/its instrumentalities to ensure that such needs, which are the very definition of basic needs, are met...(it is an) obligation on the part of the State (all stakeholders) to establish sufficient facilities for sanitation and personal care on the Highways, be it on the Petrol Pumps or otherwise.”

While explaining the plight of long-distance women travellers, the High Court described it as saying “How would a lactating mother traveling from Kishanganj (farthest district from the capital city of Bihar) to Patna, feed an infant or ease off herself without any such facilities available on Highways? “ 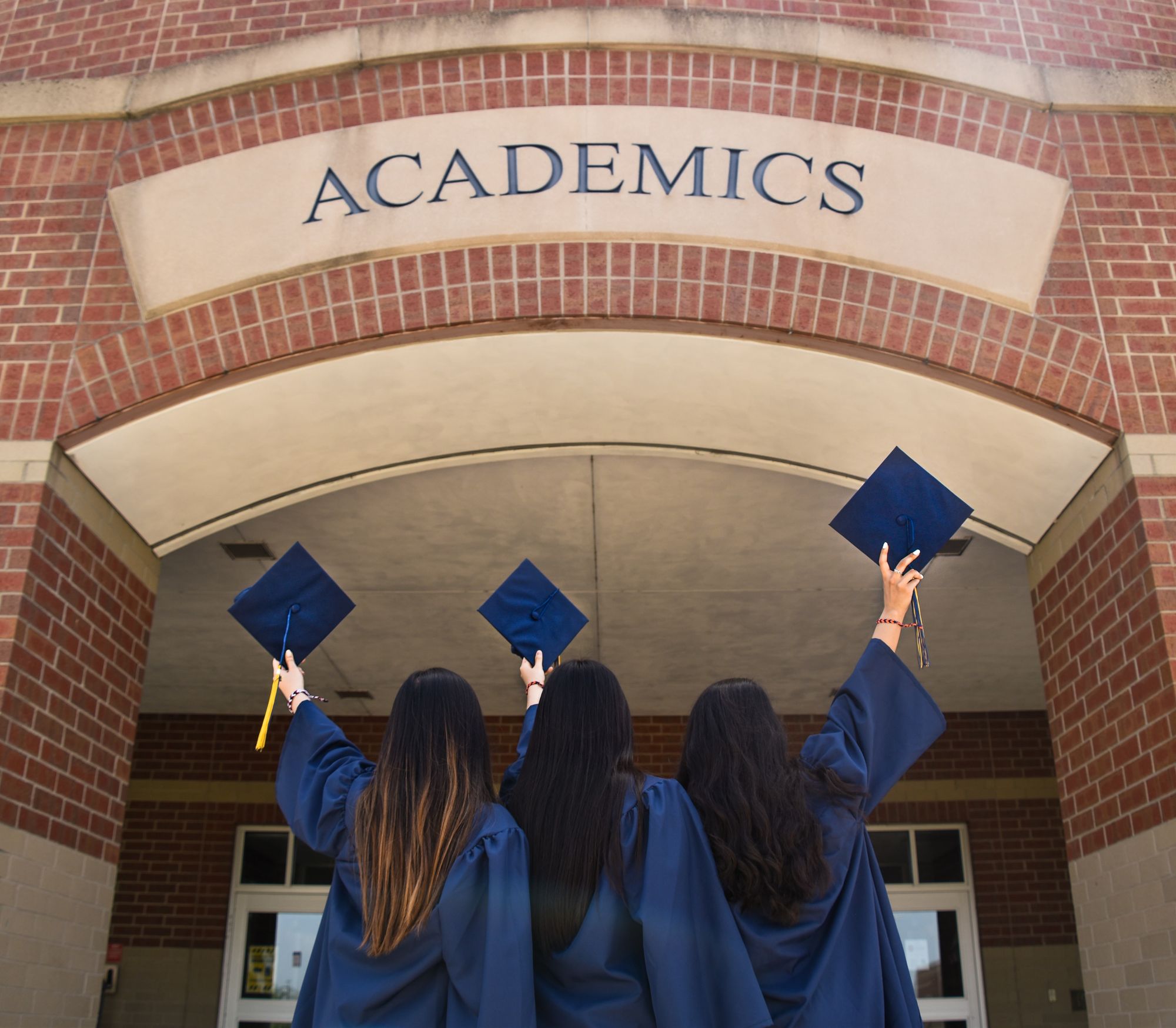 
Visualization and Analysis of Universities in India: