a month ago by Shivani Singh ∙ 6 min read

The 20th National Party Congress of the Chinese Communist Party- China's biggest political event officially kicked off on Oct 16 and concluded on Oct 22, 2022. China's Xi Jinping established a top governing body full of supporters and won a record-breaking third term as president, solidifying his position as the nation's most powerful leader since Mao Zedong. The CCP has developed political systems that maintain communication between the rulers and the ruled in China, even though the country's 1.4 billion citizens cannot elect their leader through a democratic vote. One such institution is the National Congress, a gathering that substitutes for the election-related craziness in democracies and occurs twice in ten years. Congress is one such significant event in the political calendar of China because it establishes the leadership bench and the country's policies for the coming five years.

In his work report, Xi detailed both his future policy trajectory and his “accomplishments."

Just a day after Xi Jinping secured his iron grip on power at the gathering, Hong Kong stocks had the worst day since the global financial crisis of 2008. Hang Seng Index plunged 6.4% on 24th Oct,

The Chinese yuan hit a fresh 14-year low against the US dollar as investors left Chinese assets causing a staggering $447 billion invested wealth wipe. The yuan plunged to around 7.36 per dollar on 25th Oct. The Nasdaq Golden Dragon China Index dived by more than 14%.

The historical 3rd term that Xi Jinping has fond for himself has signalled a shift in priorities from economic development towards security and a continued aggressive foreign policy for the next 5 years. The president warned against "external attempts to suppress and contain" China. Emphasis is on upgrading the national security and vigorous expansion of its capabilities in cyber warfare and space domain.

Given the Chinese political stance, tensions between USA and China are expected to heighten, which is going to lead to additional sanctions in the technology arena and further trade barriers. Beijing launched the ambitious Made in China 2025 programme in 2015 to reorient its industries to compete with the USA in the fields of automation, microchips, self-driving cars and other sophisticated technology.

Recently, on Oct 21, Joe Biden implemented a series of tough controls on the export of American chips to China, thus causing a major dent in the Chinese semiconductor industry. American semiconductor companies generate 30% of their revenue from exports to China, which totalled more than $400 billion in 2021. It is anticipated that local chip producers in China will be able to supply around 70% of the country's market needs by 2025.

China's economy grew 3.9% year-on-year in the third quarter, accelerating faster than widely expected from 0.4% year-on-year in the previous quarter. Quarterly economic growth was 3.9%, a significant improvement from 2.7% in the second quarter. In the first nine months, China's GDP grew by 3.0% year-on-year. GDP growth this year is about 8.11% year-on-year, declining steadily from 2010 to 2020.

The Industrial Production Index is an economic indicator that measures the real production output of the manufacturing, mining, utilities, electric, and gas industries, relative to a base year. Industrial production, measured by the value added of industries above forecast size, grew by only 3.6% year-on-year in the first eight months of 2022, compared to 3.4% in June 2022.

A moderate recovery in industrial production was widespread among state-owned enterprises and the private sector. In particular, the automotive industry has recovered strongly from the 2020 pandemic, with industrial production in the automotive sector increasing by 30.5% year-on-year in August 2022. Benefiting from a backlog of orders, the fabricated metal product and machine & equipment repair sector recorded the second-strongest production growth of 20.3% year-on-year in August 2022. In August 2022, China's Consumer Price Index (CPI) rose 2.5% year-on-year, food prices rose 6.1% year-on-year, and non-food prices rose 1.7% year-on-year. China's CPI is often influenced by food rather than non-food factors, with pork (China's staple food) being the main reason for the volatility of the CPI over the past three years, but inflation has not surged despite soaring international commodity prices due to low non-food inflation. The Producer Price Index (PPI) annual growth eases to 2.3% in Aug 2022 on the back of a month-on-month decline of 1.2%, continuing a decelerating trend after hitting 13.5% year-on-year in October 2021, its highest level in more than 20 years. So far, rising international commodity prices have had little impact on China's inflation rate, as measured by both CPI and PPI increases.Since the start of the coronavirus pandemic in early 2020, many have wondered when the world will return to "normal". Economists have developed a "normalcy index" that tracks how behaviour has changed and continues to change due to the pandemic. The index includes the world's 50 largest economies, accounting for 90% of the world's GDP and 75% of the world's population. The aggregated measure is the population-weighted average of scores for each country. Pre-pandemic activity level was set to 100 for comparison. The global normalcy index collapsed in April 2020 as many countries imposed severe restrictions on their citizens. In India and France, it fell to just 15 in April 2020 then slowly improved over the next few months but in China, it was at 56. As of June 2022, China's Global normalcy Index was 64, while India and France were 104 and 92 respectively.The US-China technology war, Intellectual property theft, market manipulation, weakening economy, and reciprocal trade sanctions have led many technologies companied to slowly shift production away from China and restructure their supply chains. To mention, Apple moved some of its iPad production from China to Vietnam. Amazon is manufacturing fire TV devices in Chennai and recently closed its Chinese Kindle facility in China. Foxconn signed a $300 million deal to expand in north Vietnam.The Indian economy's growth rate is projected to grow from 7.1to 7.6% in 2022. According to International Monetary Fund, India has a 0% chance of getting into recession whereas the USA and China have a 40% and 20% chance. Therefore USA-China trade wars could have a positive effect on the Indian economy in the long run.India imports all of its semiconductors worth $2.38 billion despite being the world leader in semiconductor chip design. The goal now is to make India self-sufficient in the production of semiconductor chips used in common devices like washing machines, TVs, refrigerators, PCs, phones, and computers. According to government data, India is the second-largest mobile phone producer in the world with an output of 126% between the financial years 2021 and 2022. The government has approved a $10 billion incentive programme for semiconductor and display makers as the next step in the process of turning the nation into a hub for the production of electronics.A new wave of innovation in the semiconductor sector has been triggered by AI and IoT. The recent rollout of 5G networks matches the rise in demand for faster, high-performance computing equipment. Nearly 1.2 million engineers graduate from India's engineering schools each year, this manpower can be utilised in developing semiconductor design capabilities by collaborating with businesses and the government. In 2020, the Indian semiconductor market was estimated to be worth $15 billion, and by 2026, it is anticipated to be worth $63 billion.Innovation is a critical engine for economic growth that benefits consumers, businesses, and the entire economy. An innovation-focused strategy for economic growth and India's goal of becoming a $5 trillion economy is intricately linked. By providing a variety of novel strategies, services, and goods, India is taking advantage of this chance to develop its inventive capacities to meet future worldwide demands. As a result of the "Atmanirbhar Bharat" and "Make in India" initiatives, there is a strong push to strengthen local manufacturing industries, which would then help to produce cutting-edge goods at reasonable prices. The entrepreneurial spirit has also been boosted by the government's Atal Innovation Mission, PRAYAS under DST-NIDHI, Digital India, and Startup India programmes.

India may expand trade, especially with the US, which has slapped high tariffs on Chinese goods and services. China and the US are India's two main trading partners and they have the export capacity to close their enormous trade deficit. After China, the only other country in the world that can match the scale of operations and can promptly satisfy market demands in India. India can look for greater prospects to advance information and communication technology, eCommerce, the chemical industry, outsourcing, and the automotive industry.To entice investment in industries like medical textiles, smartphones, and semiconductors, India's government needs to demonstrate its commitment by reducing bureaucracy, clearing land more quickly, and offering bigger incentives.

The IP Wave
by Shivani Singh and other authors

Low- and middle-income countries struggle to provide health care to some, while others get too much medicine 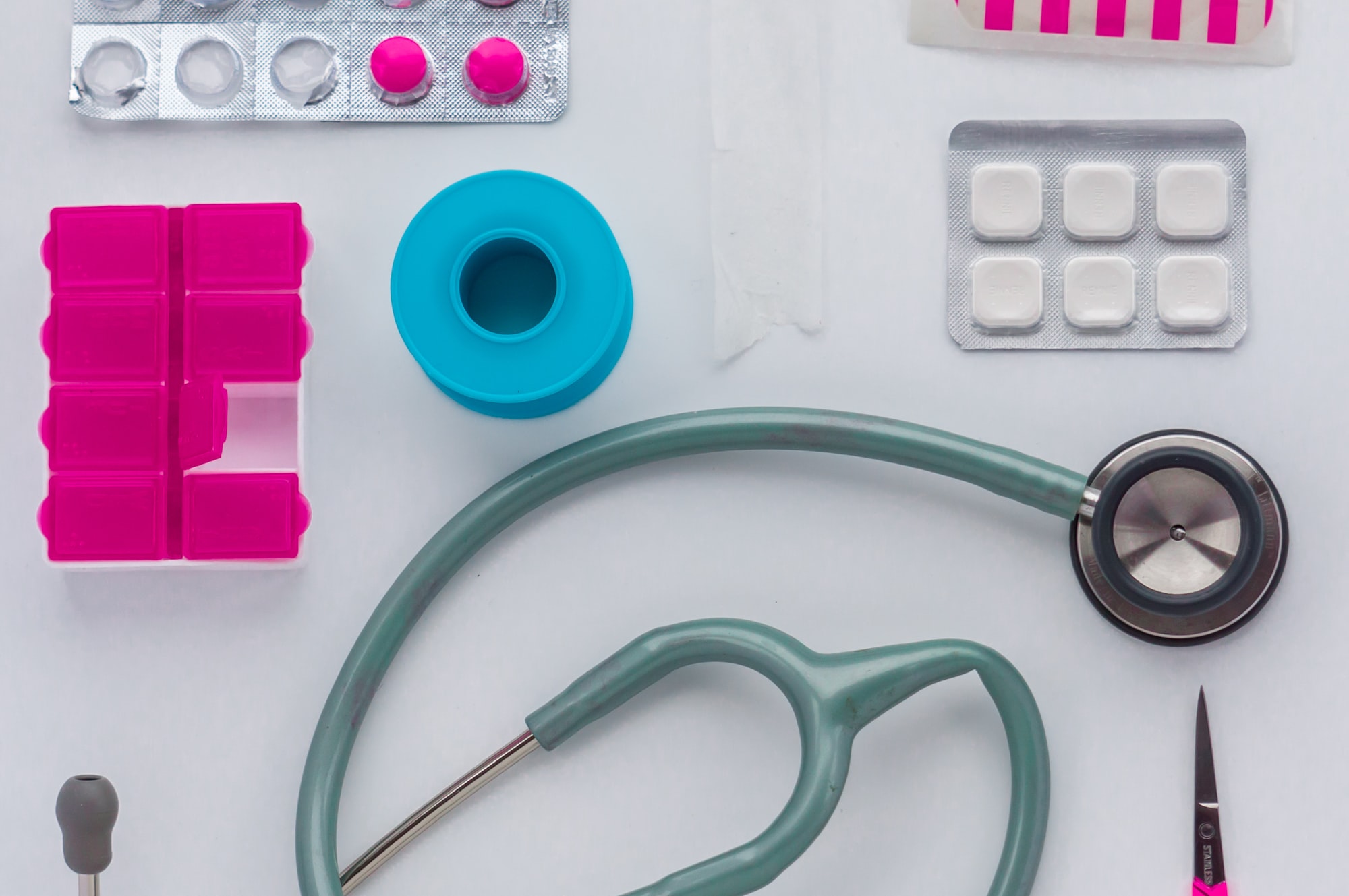 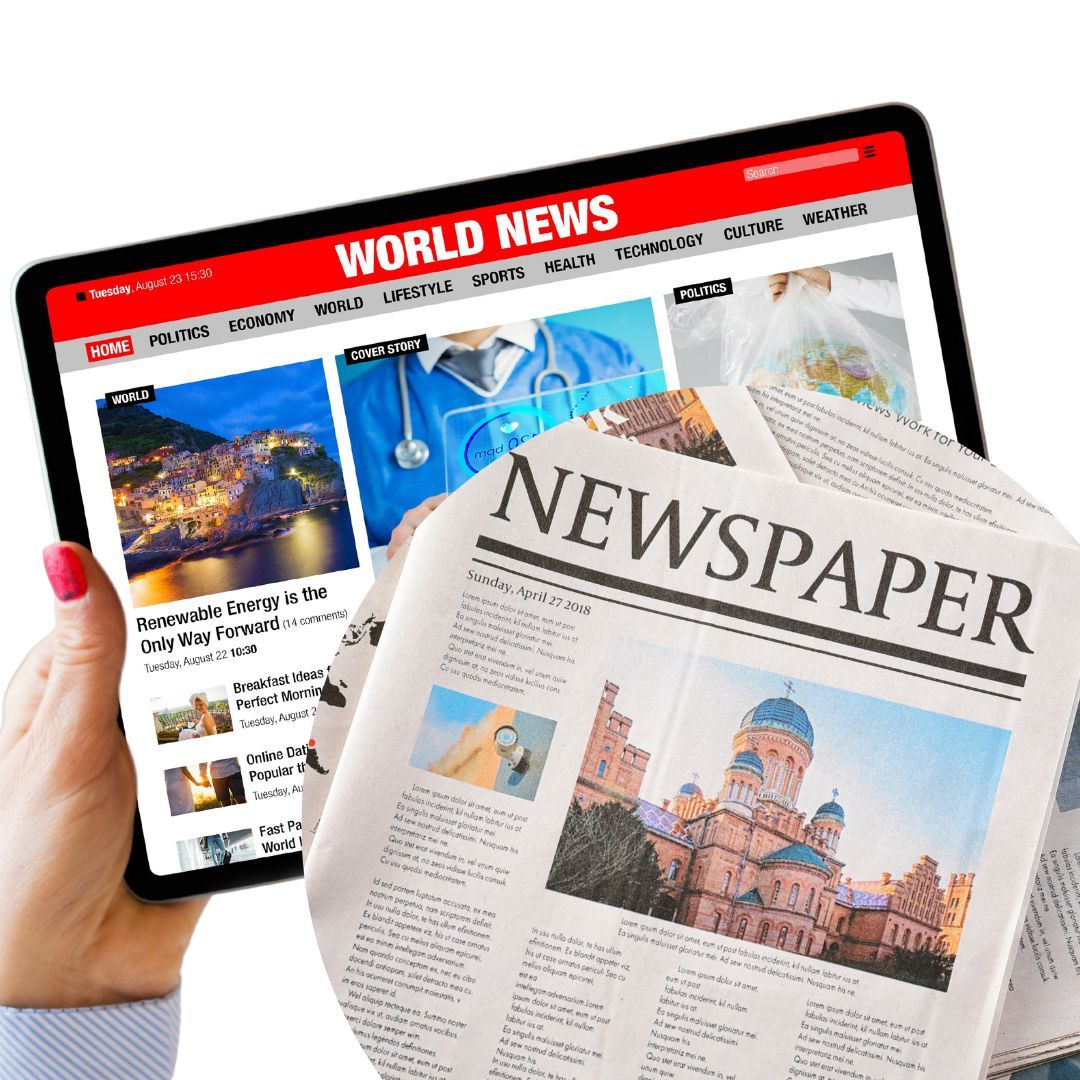