A 47-year-old man from Kolkata successfully underwent robotic surgery in Chennai hospital to remove tumor in both kidneys.

The Central government is planning to revamp the Civil Registration System (CRS) to enable the registration of birth and death in real-time with minimum human interface that will be independent of location. The CRS, run by the Registrar General of India (RGI), is linked to the National Population Register (NPR), which already has a database of 119 crore residents.

Kerala government has decided to send a two-member team led by Chief Secretary VP Joy to Gujarat for three days to study the dashboard system for e-governance.

According to a new study by Oracle and Pamela Rucker, CIO Advisor, Instructor for Harvard Professional Development, 83% of people in India believe bots will succeed where humans failed.

Apple's contract manufacturers are expected to make iPhones worth ₹47,000 crore in India this year under the PLI scheme for smartphones.

Release of the book India-Japan @70: Building Beyond the Bilateral 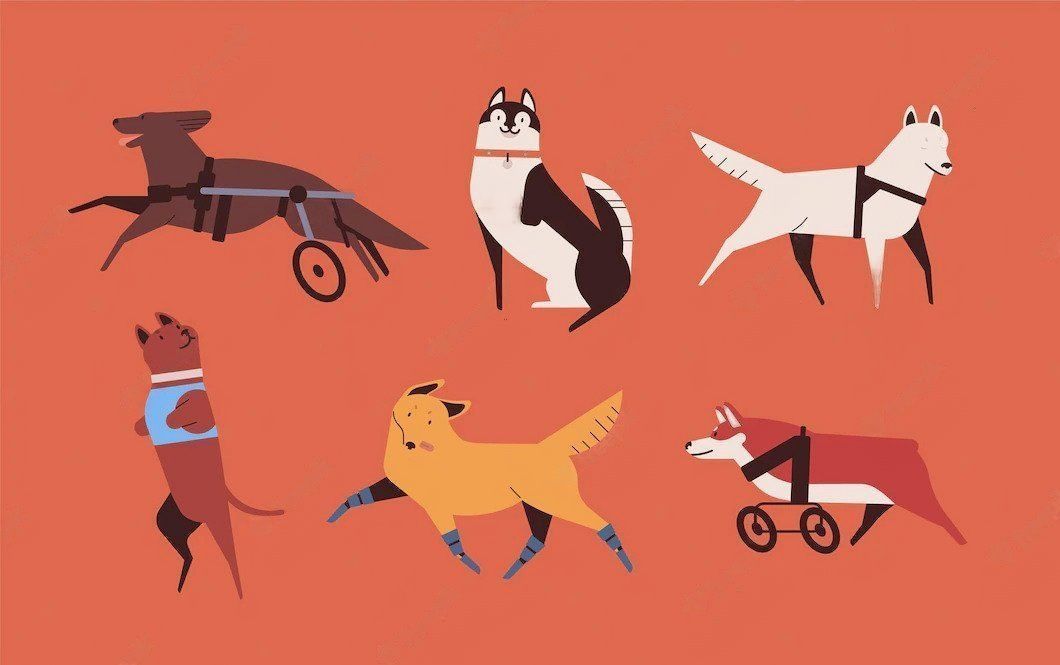 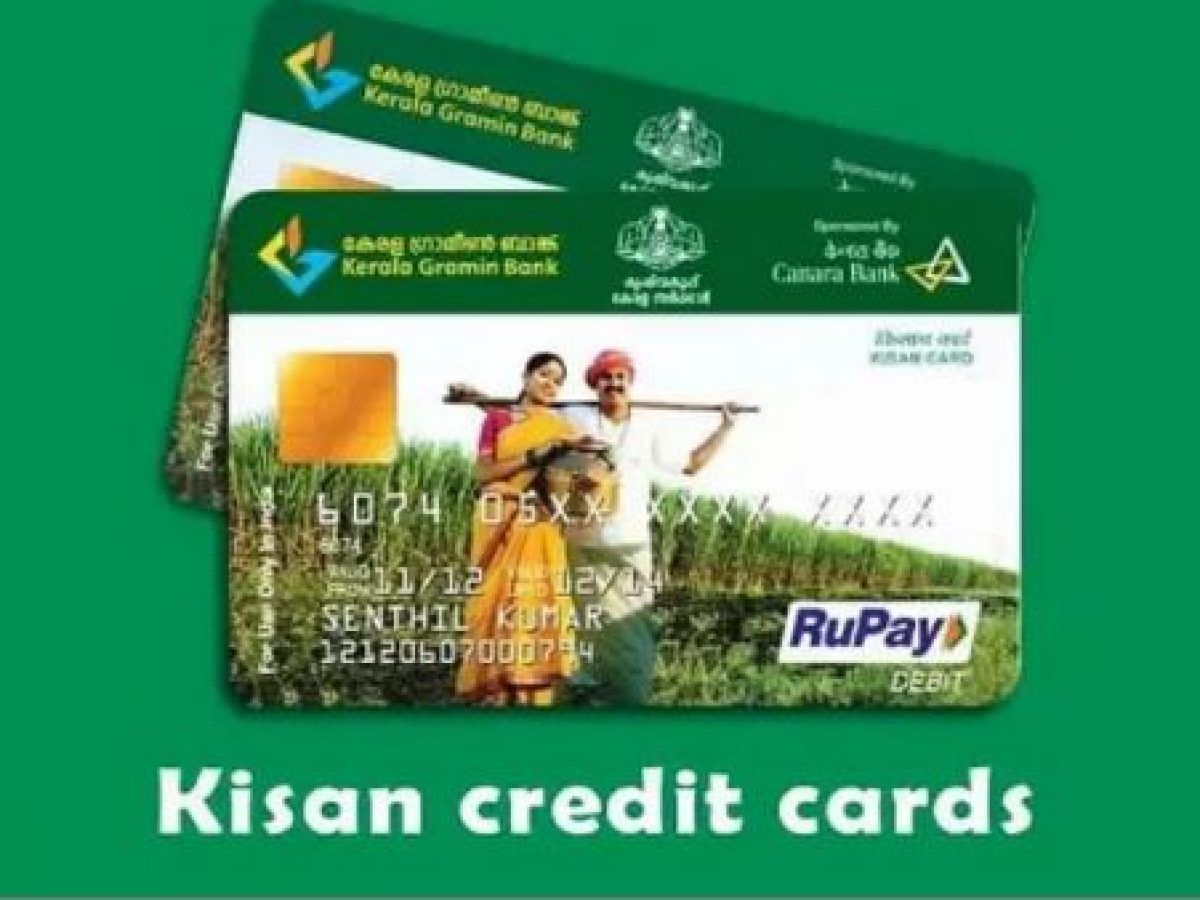 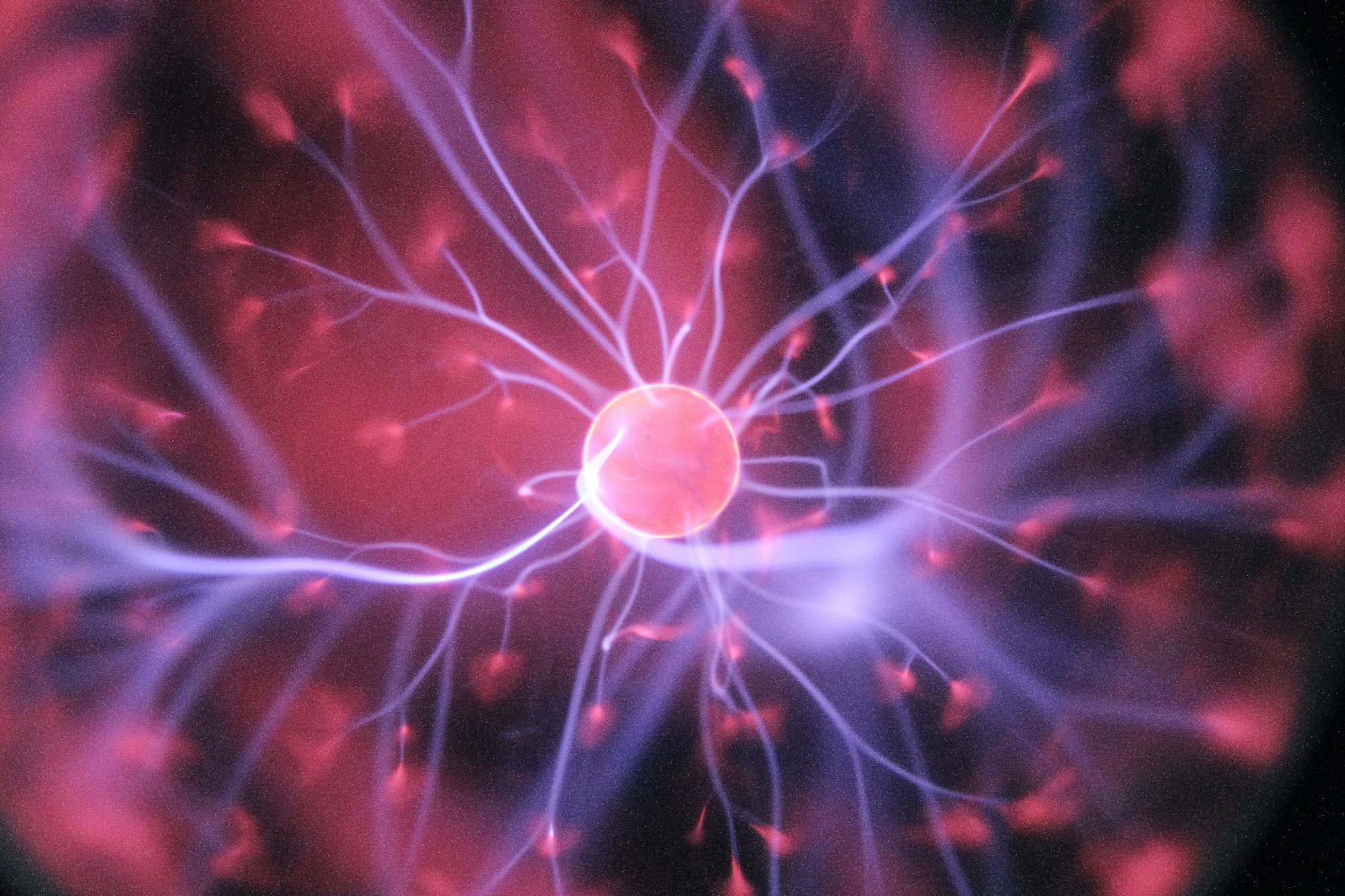 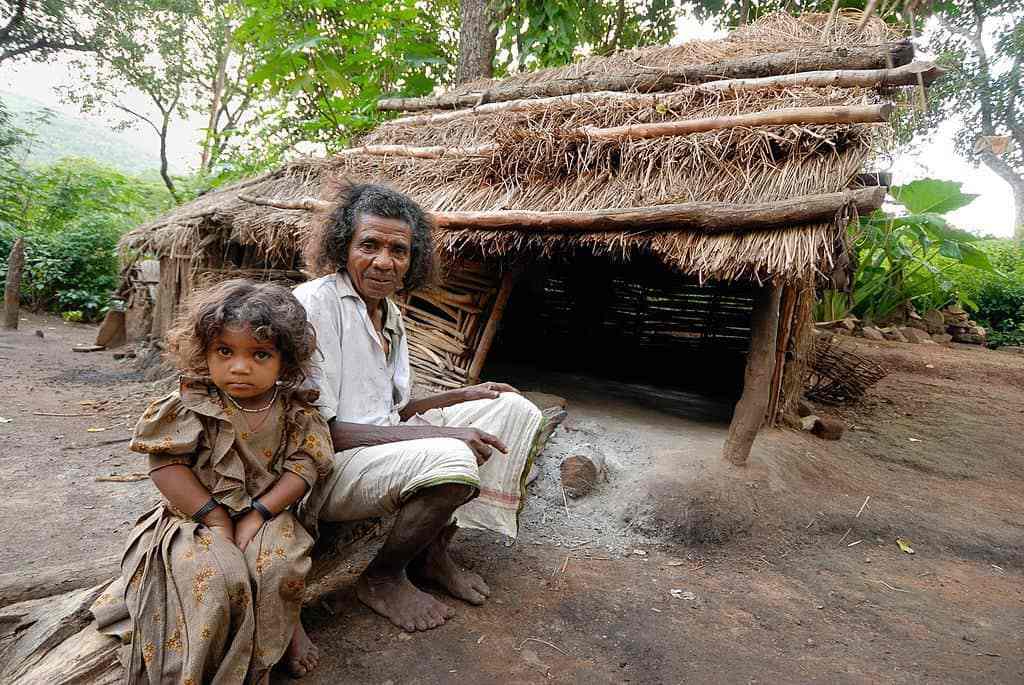