Listening to Echoes of our Past

The older generation who had living memories of the Indian National Movement has almost gone. Current generations learn very little about our past struggles, mainly through the limited education taught at school and whatever is shown by media and shared on WhatsApp. The month of May holds a special place in the history of modern India, as, during this month, Indians, for the first time, showed the world their patriotism.

The revolution of 1857 is the genesis of our modern national consciousness. It was a movement not started by a single king or politician but was an expression of united resistance against an oppressor by common Indians. For the first time, from Punjab to Bengal emerged a sense of common cause and identity.

On 10th May 1857, rebellious sepoys of the 3rd Bengal Light Cavalry in Meerut, looted the local armory, rescued their comrades from prison and killed their British officers. They were soon joined by mutinying sepoys of two more regiments. They left Meerut and reached Delhi two days later, on May 11, 1857, and asked the old Mughal Emperor for his leadership. Bahadur Shah Zafar, hesitant at first, gave his approval and royal seal to the rebellion. What happened during the next one year changed the socio-political ethos of north India forever. It was a liberation struggle in which maulvis, pandits, zamindars, peasants, traders, lawyers, women, students, and people from different castes, creeds, and regions rose in revolt against the dehumanizing rule of the East India Company. The ideological motivations of the rebels of 1857 were a mixture of popular-democratic and feudal elements. (Alok Rai, Hindi Nationalism)

The revolutionaries ultimately lost the war. The British had more regional support across India, with most princely states on their side. Post-1857 was as if Nazi Germany had won the second world war. The insensate brutality of the British created a true civilizational abyss in Northern India. The violence by them can be compared to the Holocaust (Alok Rai, Hindi Nationalism). The trauma of such a humiliating and painful defeat was so tremendous that it took fifty years for somebody like Subhadra Kumari Chauhan to write "khub ladi mardani, vo toh Jhansi wali Rani thi", it took us years to even say something to remember our glorious warrior queen.

The revolution of 1857 is the epitome of Hindu-Muslim unity. We need to tell young Indians out there that the revolutionary army which declared the Mughal King Bahadur Shah Zafar, a Muslim, India’s ruler, comprised more than 70 percent Hindu soldiers. The documents of the period are replete with instances in which Hindus and Muslims could be seen making supreme sacrifices together (Shamsul Islam, The Indian Express). Ghulam Gaus Khan oversaw the Artillery of Rani Laxmibai. Also, another Muslim, Khudabkhsh led her cavalry. In Ayodhya, maulvis and mahants, and ordinary Hindus and Muslims, stood united against British rule. Maulana Ameer Ali was a famous maulvi of Ayodhya and when the well-known Hanuman Garhi’s (Hanuman Temple) priest, Baba Ramcharan Das, took the lead in organising the armed resistance to British rule, the maulana followed him. In a battle with the British, both were captured and hanged together on a tamarind tree at the Kuber Teela (now in Faizabad Jail) in Ayodhya. (Shamshul Islam, The Indian Express). This was the reason, that immediately after the rebellion, the then Minister of Indian affairs, Lord Wood, sitting in London, confessed: “We have maintained our power in India by playing off one part against the other and we must continue to do so. Do all we can, therefore, to prevent all having a common feeling.”

We are celebrating 75th year of our Independence. We should be more attentive at remembering our Heroes, grateful for their sacrifice and committed to their values.

India’s first war of Independence, and the legacy of Hindu-Muslim unity

Remembering the revolt of 1857: When Hindus and Muslims were comrades in arms 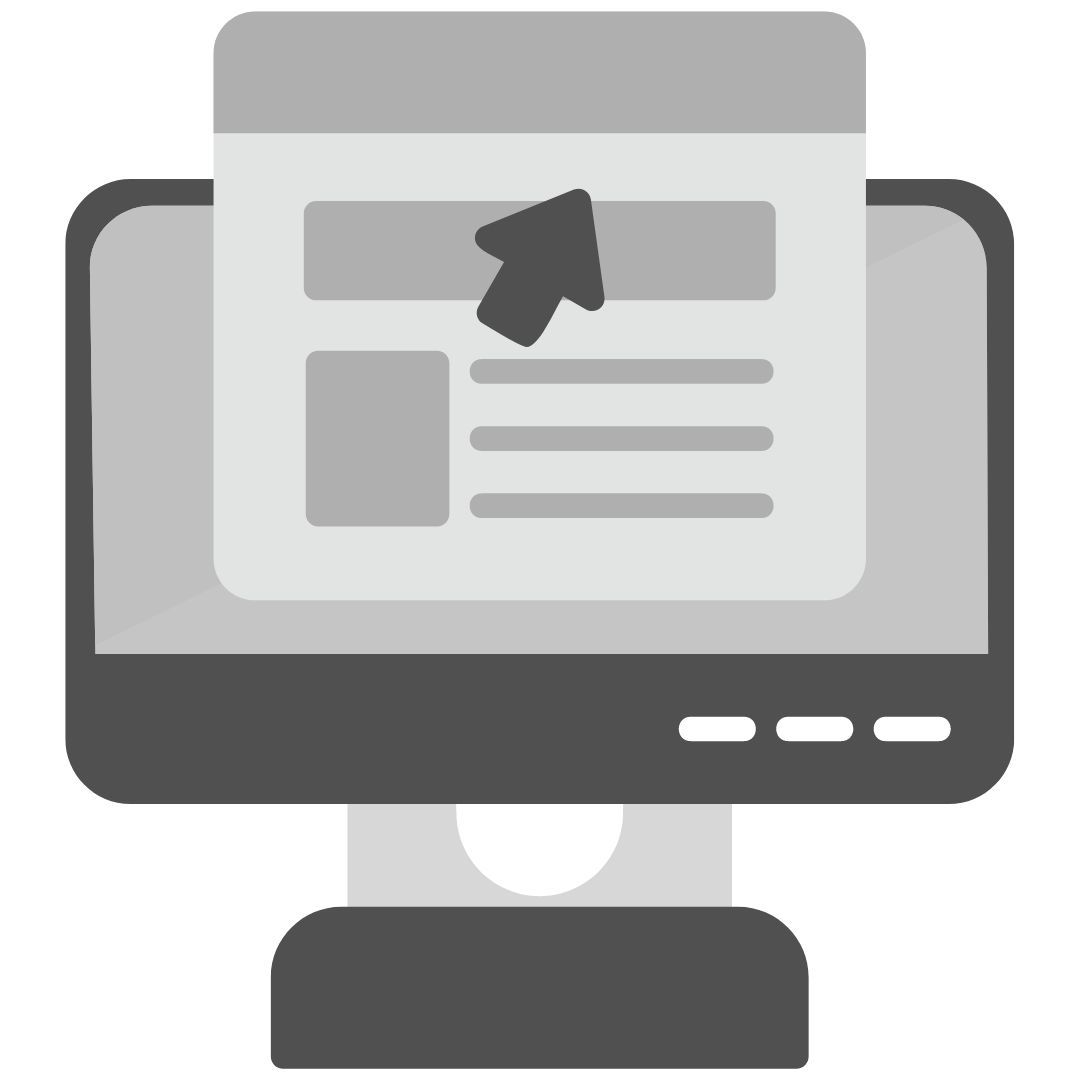 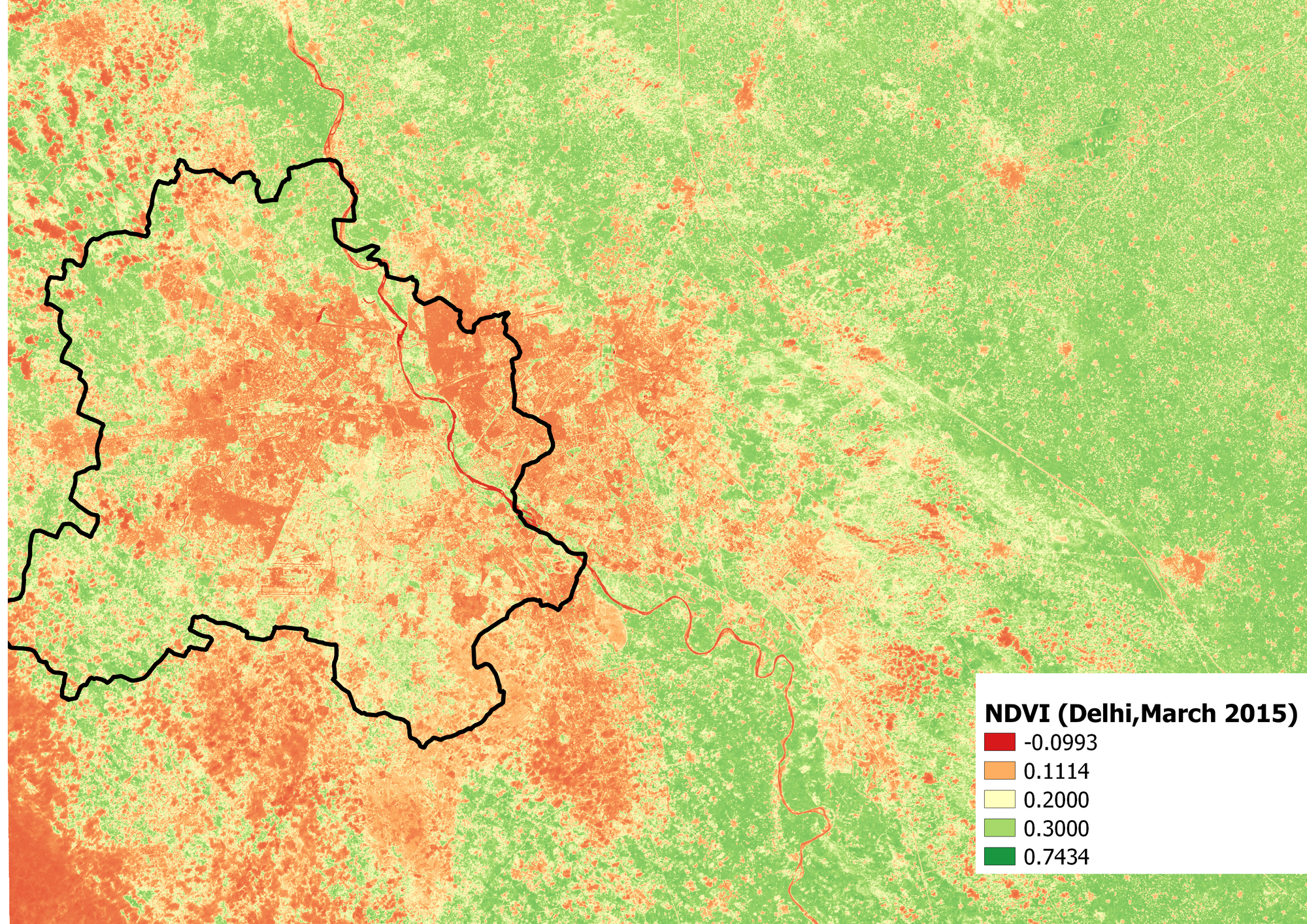