How do we perform Linear Regression Model in Excel?

Since we are using linear regression, the equation is a linear equation.

The Error can be measured by the quantity MSE (Mean Squared Error). The MSE is the average of squared error.

We should build an equation so that MSE is very low.

Example: Let us consider a small Car Sales dataset provided by the Analytixlabs when I was studying there, with variables Manufacturer, Model, Vehicle type, year resale value, Price in thousands, Engine size, Horsepower, Wheel base, Width, Length, Curb weight, Fuel capacity, Fuel efficiency, Latest Launch, Power perf factor, Sales in thousands. Here we have features of different cars sold in the past. Sales depend upon the features of a car. Now we are proposing a regression model on the features so that when next time a new car is launched, we can predict how much it will sell.

Analysis ToolPak may not be enabled by default, so we need to enable it manually. To do this,

IV. Select Checkbox of ‘Analysis ToolPak’ and then click on ‘OK’.

Select the Input Y range and Input X range. In our case, we use linear regression to select the dependent and independent variables from Step 3. We have included headers so check the ‘Labels’ box. Then Click “OK”.

So as a result, here 𝛽0, 𝛽1, 𝛽2, 𝛽3, 𝛽4, 𝛽5, 𝛽6, 𝛽7, 𝛽8, 𝛽9, 𝛽10, 𝛽11 are the Coefficients which plays a vital role in building a regression equation. The value of 𝛽 not only gives us the direction but the absolute value gives the amount of relationship. So if we want to increase the sales, should we increase any variables like Engine size, Wheelbase, Horsepower etc. Then we should first look into the coefficient values and figure out which one is higher. In our case, when looking into the coefficient value of Engine size, if we increase one unit from engine size, the sales increase by 31 units.

So, our regression equation would be:


Book Review: A Psychologist Plumbs the Cultural Roots of Emotion 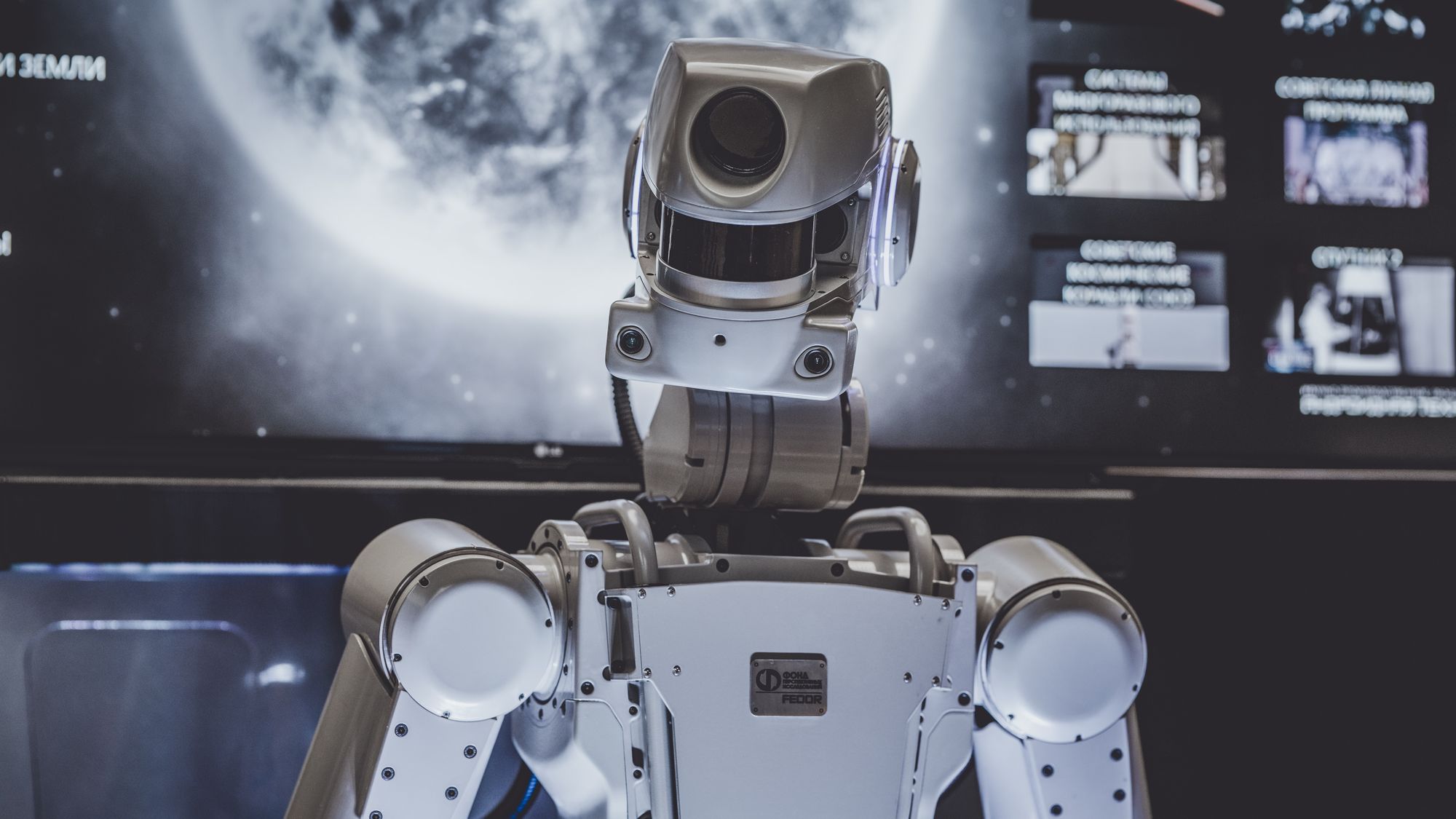